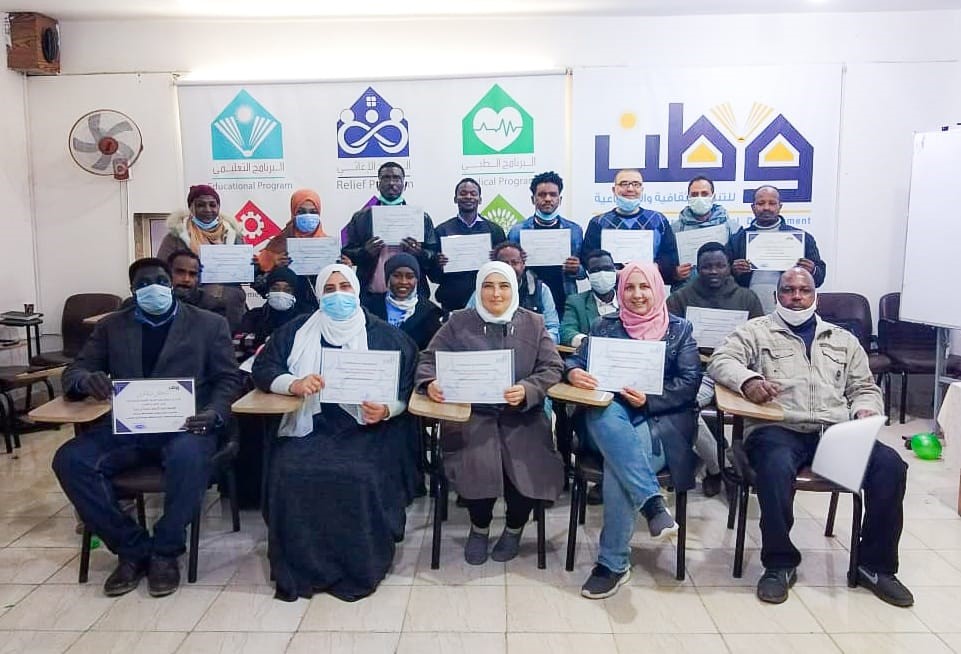 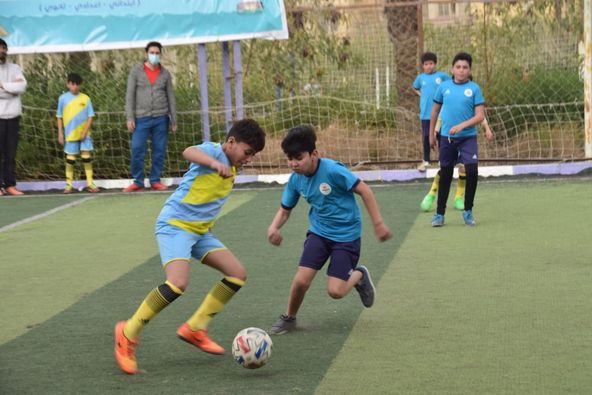 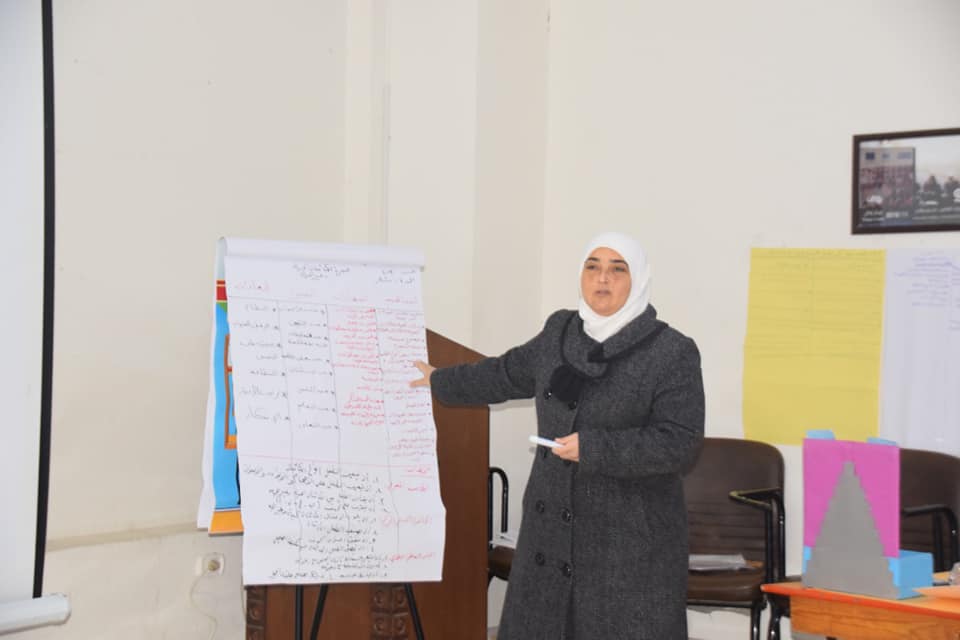 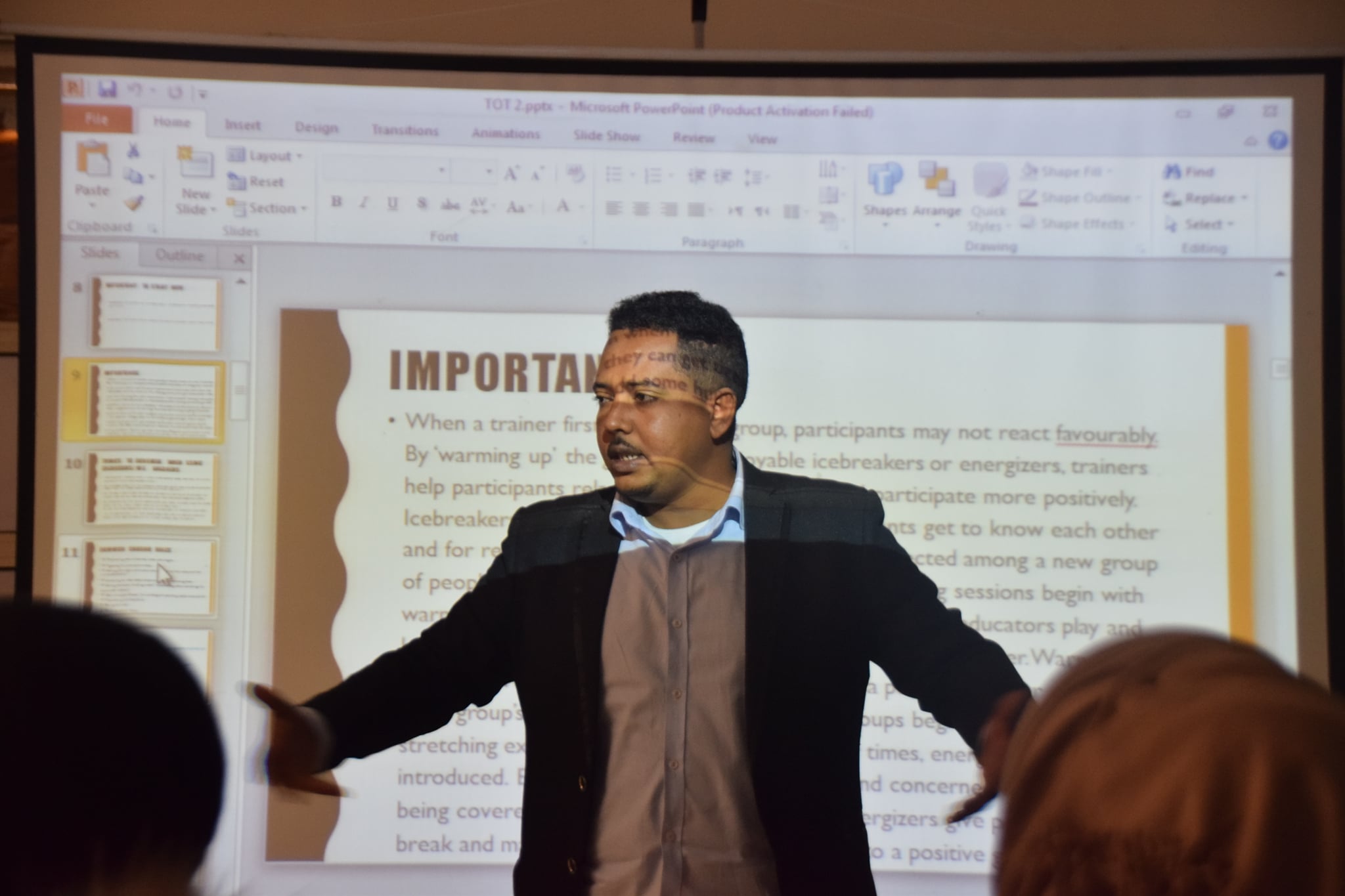 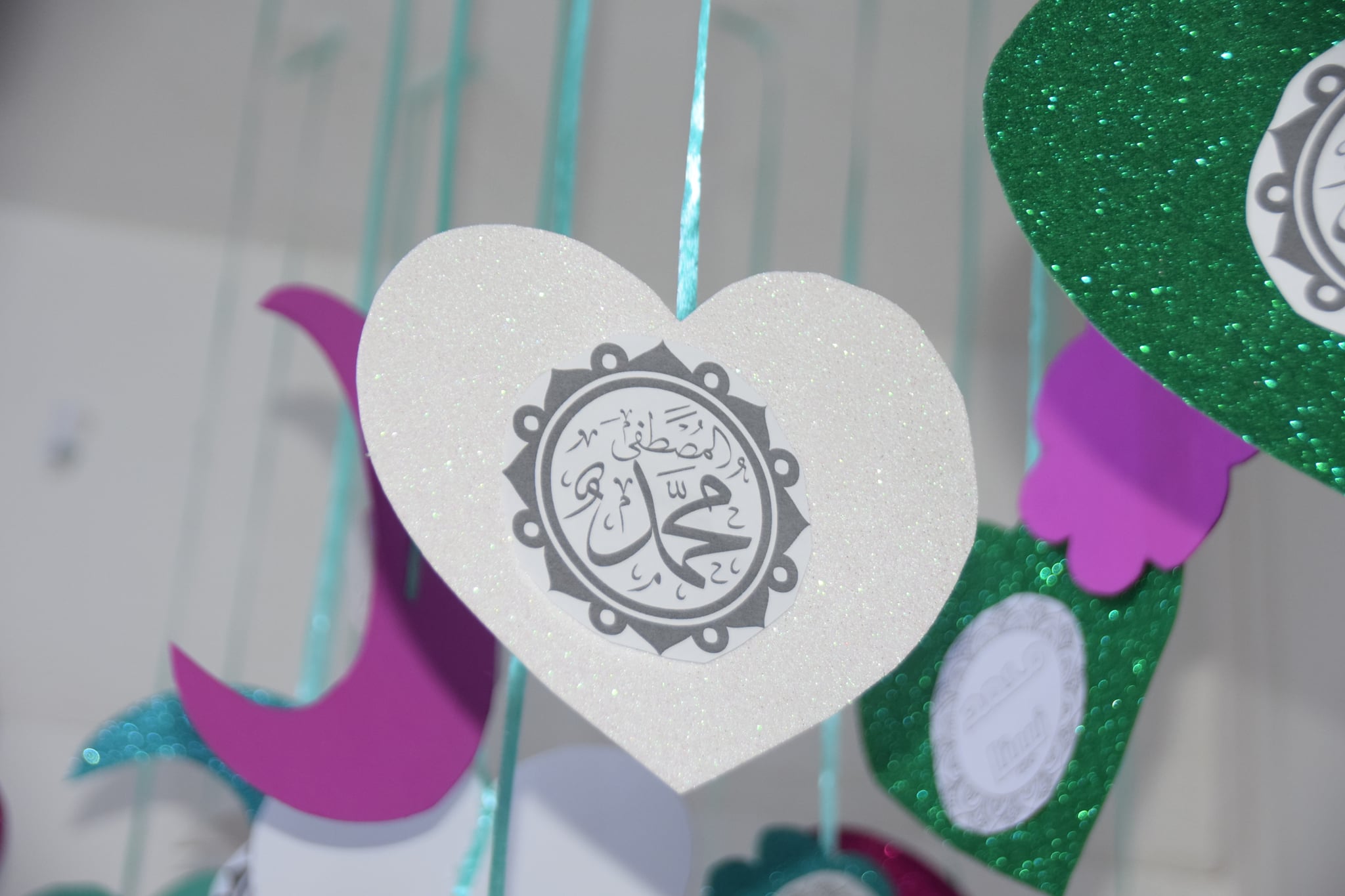 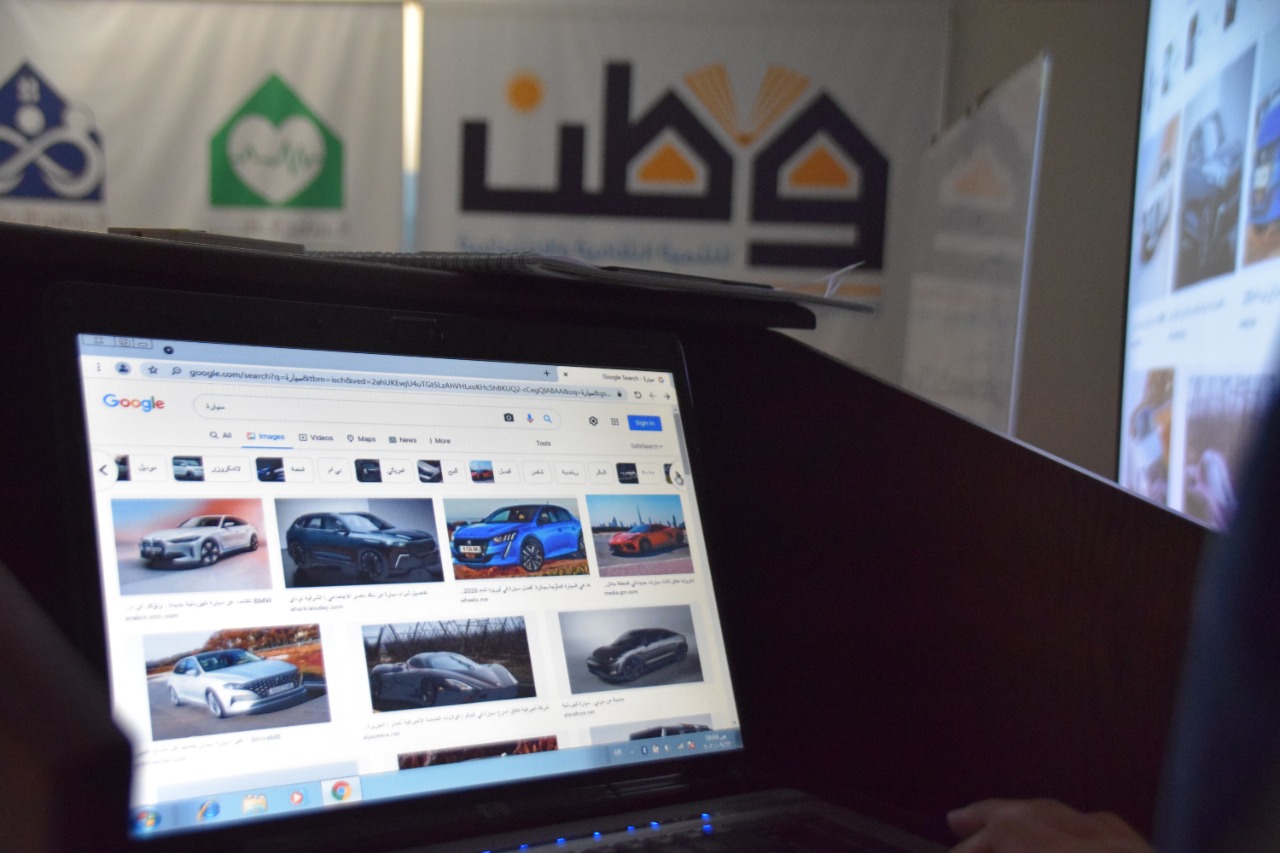 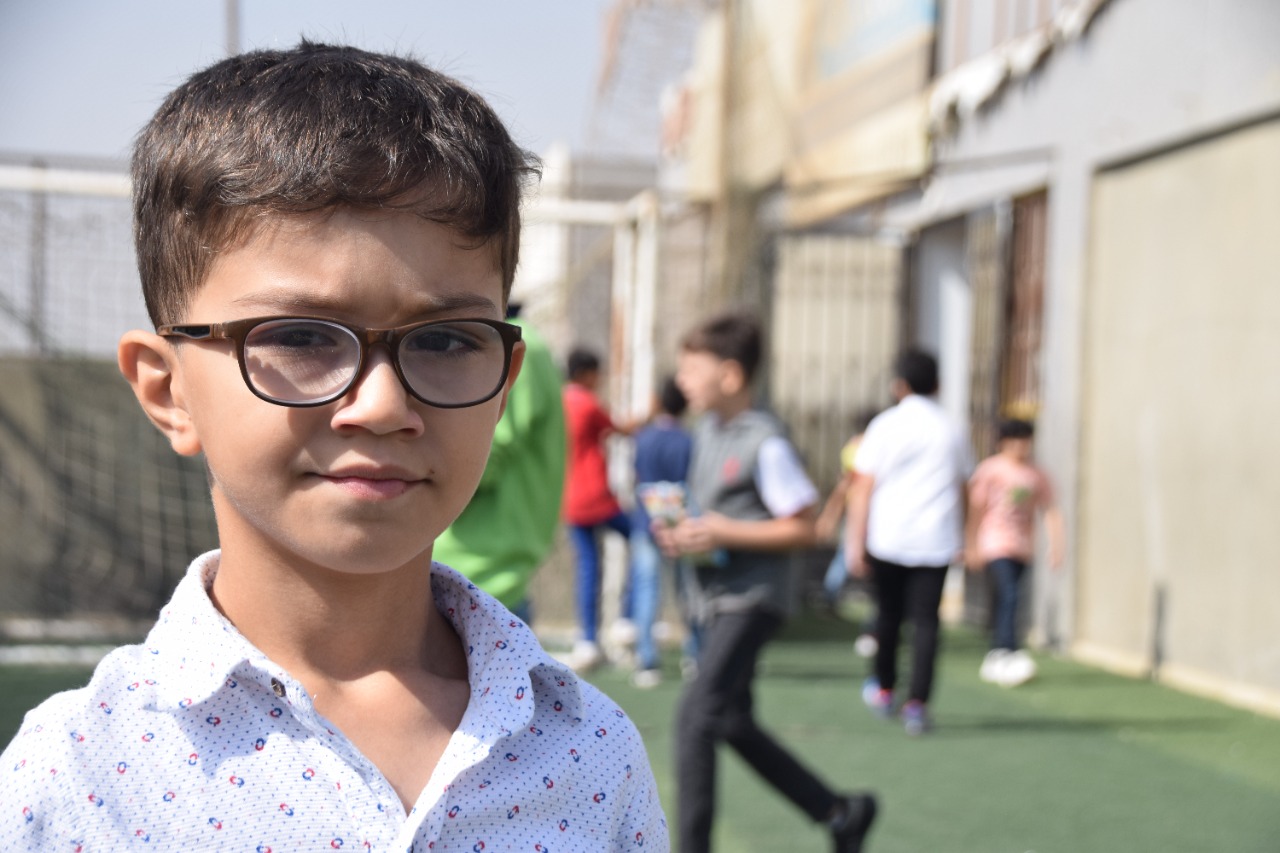 The start of the new Academic year....  Monday, 9 20 2021, was the first day of the new school year.  The children were received with enthusiasm and happiness, and the educational staff was fully prepared so that this year would be full of successes and achievements. ... Read More 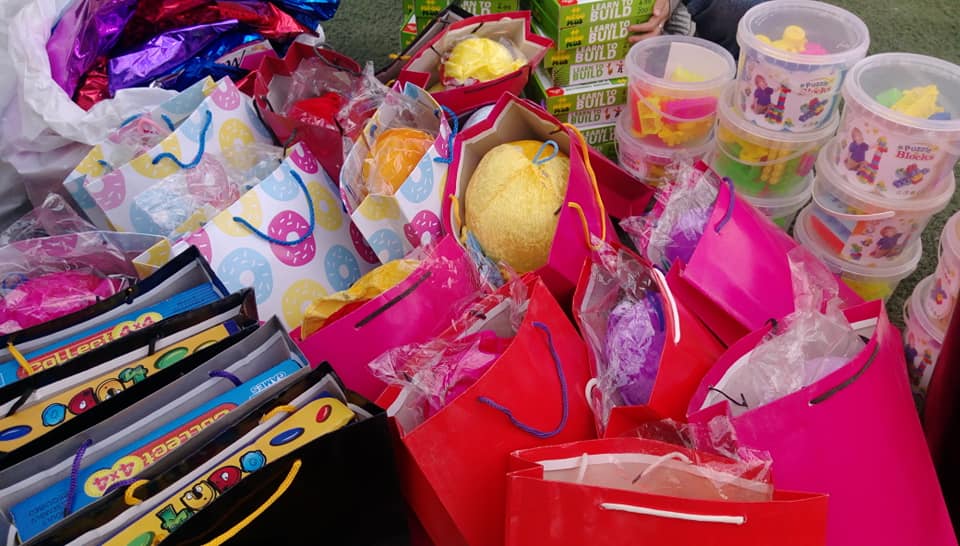 An entertainment day for children was organized at the Watan Educational Center for 100 students from the center. . This day included various kinetic and saliva activities Also, at the end of this day, a game was distributed to each student, in coordination with the "Doll For Every Child" initiative. ... Read More 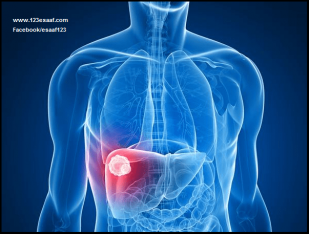 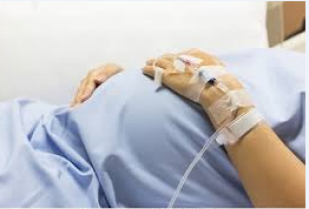 Pregnant about to give birth need urgent help 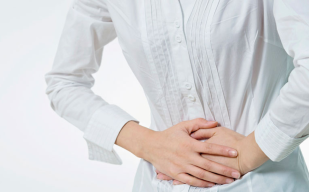